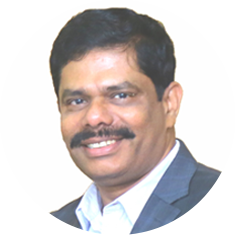 Dr. Haribabu is a PhD in Organic Chemistry from Andhra University and has over 30 years of Industry experience permeating diverse roles in Research, Manufacturing, Quality and Operations in both APIs and Oral Solids

At Mylan, he led Mylan’s foray into the ARV business and grew this business to over $800mn franchise with global leadership (in volume, value and portfolio spread) and more than 50% market share

Dr. Srihari is a PhD in Organic Chemistry from Andhra University. He has done his post-doctoral research in the US. He has over 30 years of aggregate experience in Pharmaceutical Research and Development of complex APIs and finished dosage forms. At Viyash, he is responsible for R&D, Business development and Operations.

Before Viyash, he was the Co-founder and Executive Director of Laurus Labs (till 2018), responsible for Operations, R&D, Business development and Regulatory functions as head of its API division.

Prior to Laurus, Dr. Srihari served at various leadership positions in Mayne Pharma (now acquired by Pfizer) in Australia for several years covering both Technical and Commercial roles. 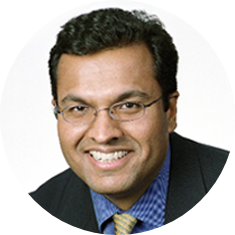 Mr. Neeraj Bharadwaj is the Managing Director of Carlyle India Advisors Private Limited, focused on large growth capital and buyout opportunities across sectors in India. He is based in Mumbai.

Prior to joining Carlyle in 2012, Mr. Bharadwaj was the Managing Director with Accel Partners’ growth investing operation in India. Preceding that he was with Apax Partners for nearly 10 years – as a Partner in the U.S. and subsequently as Managing Director/Country Head for Apax in India, where he led the India operations. Investments he has been involved with include Apollo Hospitals (BSE: AHEL), Jamdat (NASDAQ: JMDT), Widerthan (NASDAQ: WTHN), NXP and others. Previously, Mr. Bharadwaj was an engagement manager at McKinsey & Co. 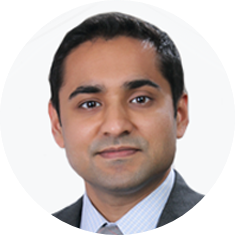 Mr. Rahul Mukim is a Director of Carlyle India Advisors Private Limited, focused on India buyout opportunities and is based in Mumbai.

Prior to joining Carlyle, Mr. Rahul was a Director at Olympus Capital, where he looked at India focused growth investments in healthcare and financial services. Prior to that, Rahul worked at Morgan Stanley's hedge fund called Frontpoint and at ICICI venture (an India focused Private Equity Fund).

Mr. Rahul has received an MBA degree from IIM Lucknow and a degree in computer engineering from VJTI Mumbai. 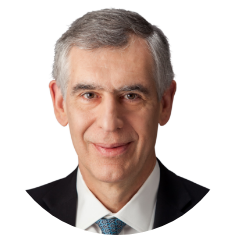 Dr. Carlo is an international operations senior executive with global technical, operational, and P&L experience. He has deep expertise in designing and operating global supply chains in complex regulatory environments, leading accretive M&A activity, devising and executing value creating strategies in global markets. He currently serves on the board of several pharma and CMO companies and advises companies and investors.

In Dr. Carlo's most recent corporate position, he was Executive VP of Operations at Teva Pharmaceuticals Inc. In this role he was responsible for all Manufacturing, Technology and Capital Investments, Supply Chain, Quality and Compliance, Procurement operations, as well as the global API and CMO business. Dr. Carlo retired from this position at the beginning of 2020.

Before joining Teva Pharmaceuticals Inc. in 2012, Dr. Carlo was the President Technical Operations and Global Support Functions for Bristol Myers Squibb between 2004 and 2011, where he significantly contributed to the transformation into a focused biopharma company. 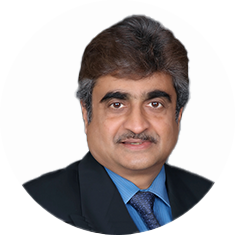 As a lead audit partner, he has led and signed audits of several prestigious Indian and multinational companies, across various industry sectors for 23 years. As a leader in both KPMG and Price Waterhouse, he played a major role in transforming the businesses of both the firms leading to accelerated growth and profitability by demonstrating the ability to ‘turn around’ underperforming business units with strong strategic and execution skills.

Pradip currently serves on the boards of five companies, mostly in the capacity as Chairman of the Audit Committee. 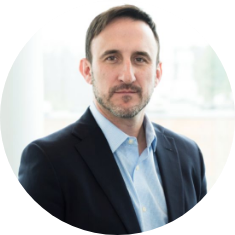 Chris is a seasoned business executive with a 25 year consistent track record of exceeding goals, developing talent, and change transformation across a variety of industry verticals: aerospace, pharmaceutical/biotech and contract research, development, and manufacturing. Chris is highly experienced in P&L leadership, sales, and marketing having worked in large and small, public and private equity backed companies. Over the last two decades Chris has exceeded growth goals in various roles at Curia, AMRI, Johnson & Johnson, and Dynabil Industries.

Prior to joining AMRI Chris had a successful career at Johnson & Johnson where he served in several commercial roles across J&J’s portfolio of companies. Chris led in numerous internal and external commercial capacities including sales, marketing, and sales operations. During his tenure with J&J Chris exceeded goals each year, received numerous awards including J&J’s Global Standards of Leadership award in 2008, and completed J&J’s leadership development program.

Prior to joining J&J, Chris was with Dynabil Industries, Inc. (now part of Ducommun, Inc.) an Aerospace manufacturing organization, from 1997-2001.

Chris received his B.S. in Marketing & Management from Siena College and his Doctorate of Humane Letters from Albany College of Pharmacy and Health Sciences. 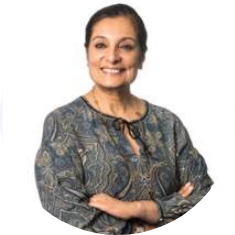 Mrs. Gurveen Singh completed her Bachelors in Philosophy Honours from Lady Sri Ram College, Delhi University, her Post Graduate in ‘Personnel Management and Industrial Relations’ from Xavier Labour Relations Institute (XLRI), Jamshedpur, and is a specialist in Human Resource Management. With her experience spanning across 42 years in inter alia talent development and HR solutions. She retired in 2020 as the Chief Human Resources Officer (CHRO) of a FTSE 20 Company, Reckitt Benckiser PLC (RB).

She is presently an Advisor to Landmark group of industries in Dubai, UAE and also serves as an independent director on the board of Eureka Forbes Ltd. In her long tenured career, Gurveen has contributed significantly to leading companies across the consumer products and hospitality sectors with a proven track record of helping businesses thrive while undergoing complex transformations . She has had extensive experience leading complex mergers & acquisitions thereby setting them for turnaround and growth. She has also held several HR roles in the hospitality industry from 1980 to 1993, and in Reckitt Benckiser from 1993 to 2020 where she has worked in both in developing markets and developed markets across the world based out of Singapore, UK and UAE, building the performance culture and strengthening these businesses with the right talent and capability.